To have the optimal experience while using this site, you will need to update your browser. You may want to try one of the following alternatives:

3 Ways To Directly Prevent Floods in Your Town 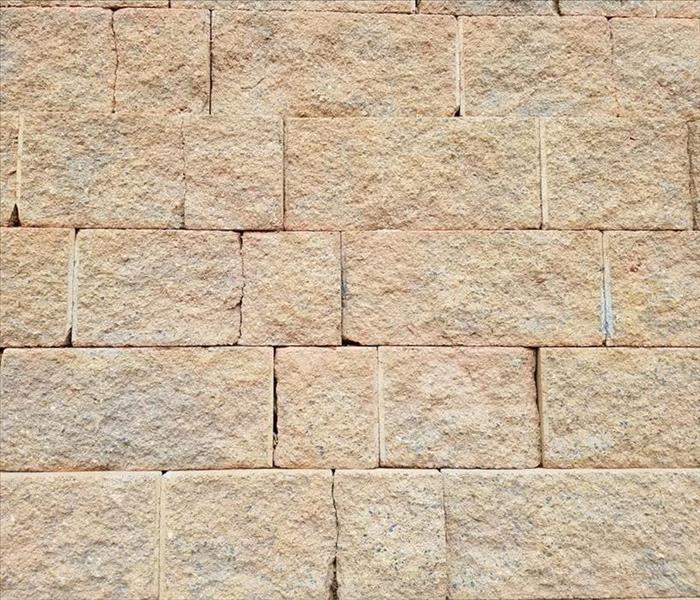 How To Prevent Floods Directly

Cleaning up after a flood in Suwanee, GA can be a long and arduous process. Therefore, you may save time, money and energy by proactively preparing for a stormwater issue. The money aspect is especially prevalent as insurance companies don't tend to cover flood cleaning. While some storm preparation techniques require years to come into effect, the following are three ways to prevent floods directly.

Plant Strategic Foliage
The plants throughout your town aren't just there to look pretty. There are many practical uses for this vegetation, one of which is flood prevention. Flooding water has a lot of force behind it. This force causes harmful erosion and the general build-up of water. Plants have the ability to combat this by acting as a blockade. The foliage can disrupt a current and spread the water. Here are a few plants that accomplish this:

Create Detention Basins
Since the flow of water is the main creation of flooding, utilizing a method that regulates it is wise. Detention basins are ponds that receive water and control its exit. These reservoirs are generally built near significant bodies of water, which promotes effectiveness. The basins are particularly successful at flood prevention due to the more detail-oriented structuring involved.

Construct Retaining Walls
Erosion is a particular issue caused by storms, but it can be lessened through the construction of retaining walls. Retaining walls are built to separate land at two distinct heights. While these walls may be chiefly meant to contain soil, the effect of detaching earth from the street is helpful. Water is forced to stay on the street and avoid picking up dirt.
If you are able to, it's better to prevent an issue than to confront it. The storm damage restoration process will be far easier if proactive measures are taken. Ergo, flood prevention is important to keep in mind for maintaining your city's welfare.